Pay TV providers lost another 319,000 net cable customers last quarter as cord cutting saw its “fastest quarterly acceleration on record” according to one analyst. While some cable providers like Comcast had small to modest growth (Comcast added just 80,000 pay TV users on the quarter), other companies like Charter didn’t fare quite as well (Charter lost 50,000 on the quarter). Other companies (Dish, AT&T) continued to lose traditional TV customers, but padded their losses by including less profitable streaming video customers in their totals.

What you can read next 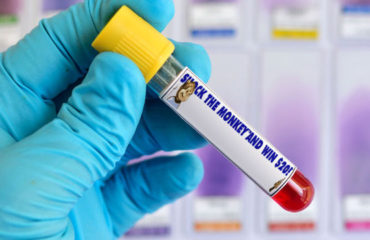 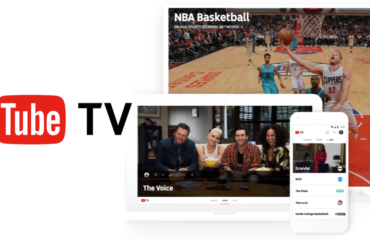